I want to take a moment to share with you my experience with Elite Sports Medicine + Orthopedics and MPOWER Performance Institute. Over the years, I have participated in sporting activities which occasionally beat up my body.  In the late 1990s, I had my first knee surgery. That is when I first met Kenny Chatman, a Physical Therapist at MPOWER. He was the therapist who healed me up. At that time, I really didn’t understand the value of physical therapy, as my body snapped back pretty quickly.

But over the years I pulled a hamstring, a calf muscle, and several other injuries led me back to Kenny Chatman.  He worked his therapy magic and always got me back in the action much quicker than I could have without him.

In January 2012, I had another knee surgery.  My recovery was much more difficult than I expected.  I am a football official in the SEC and as such I am required to complete a mile and a half run within a certain amount of time.  The staff at Elite worked with me for a number of months to get me into the shape necessary to pull that off.  Without Elite, I would not be officiating football today because I never would’ve made that run with their expertise and assistance.

In January 2013, I had surgery yet again on the other knee.  Once again Elite Sports Medicine + Orthopedic's staff helped to put me back together.  It was during that time I was introduced to the staff at MPOWR Performance Institute.  Between the physical therapists and the personal trainers at MPower, I was very prepared and confident to again make that mile and a half run.

Many people do not realize how important physical therapy is. I am living proof that it is crucial.  The physical therapy that I received was so individualized and very carefully administered.  The therapists were careful to push me, but only as far as my body would allow me to go.  They were very attentive to the form I used during my rehabilitation exercises to ensure that I gained the maximum benefit from the sessions.

My Experience with Micah Washington, Physical Therapist at MPOWER

Recently I strained a calf muscle which prevented me from running during the peak part of basketball season.  I was very anxious to get back to the court.  The doctor told me that with therapy I would be out for a minimum of two weeks.  I told Micah Washington, my therapist this time at MPOWER that I wanted to be back in three days.  He was very stern with me at that time, but agreed to push me as hard as I could be pushed.  And 1 1/2 weeks, Micah had me healed up and back in action.  That would never have happened without Elite’s aggressive yet careful sports medicine therapy.

My Experience With the Staff at Elite Sports Medicine + Orthopedics

Another thing I want to address is the entire staff and the atmosphere at Elite Sports Medicine and Orthopaedic Center.  Corporations should spend some time there and model their entire staff after what you see in this leading sports medicine facility.  I have never seen a staff that is so largely made up of entirely top quality people from top to bottom.  It is clear after being exposed to them for 10 minutes that the atmosphere created by the management at Elite encourages quality people to not only come to work there but to stay.  I have no idea how they find so many quality people, but my hat is off to them.  Everyone there seems to work very hard, enjoy their work, and do an exceptional job at it.  I can absolutely assure you that there is no better place to fix an old broken down body like mine than at Elite Sports Medicine and Orthopaedic Center and MPower. 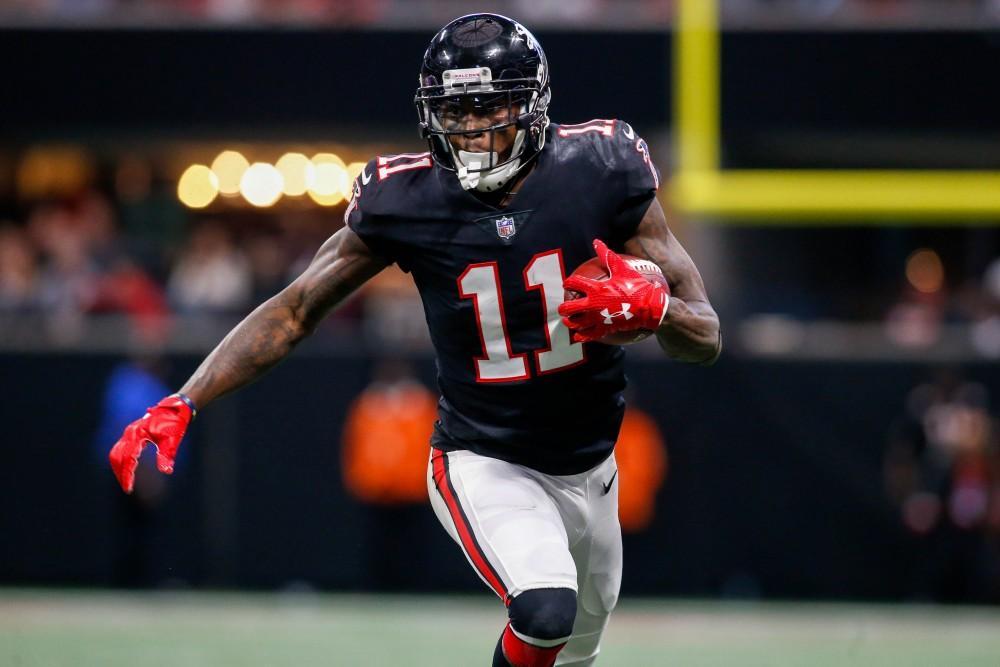 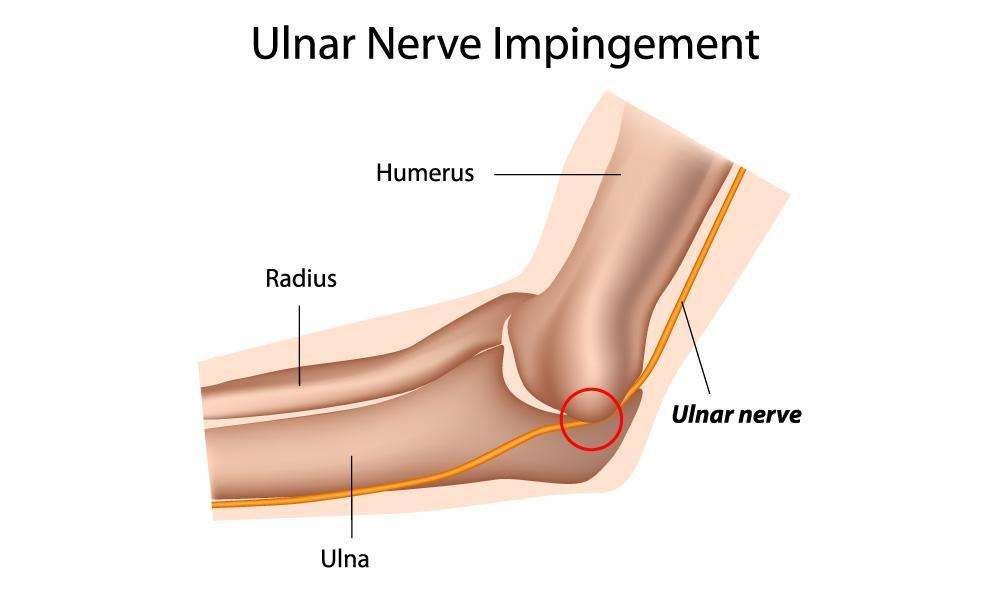 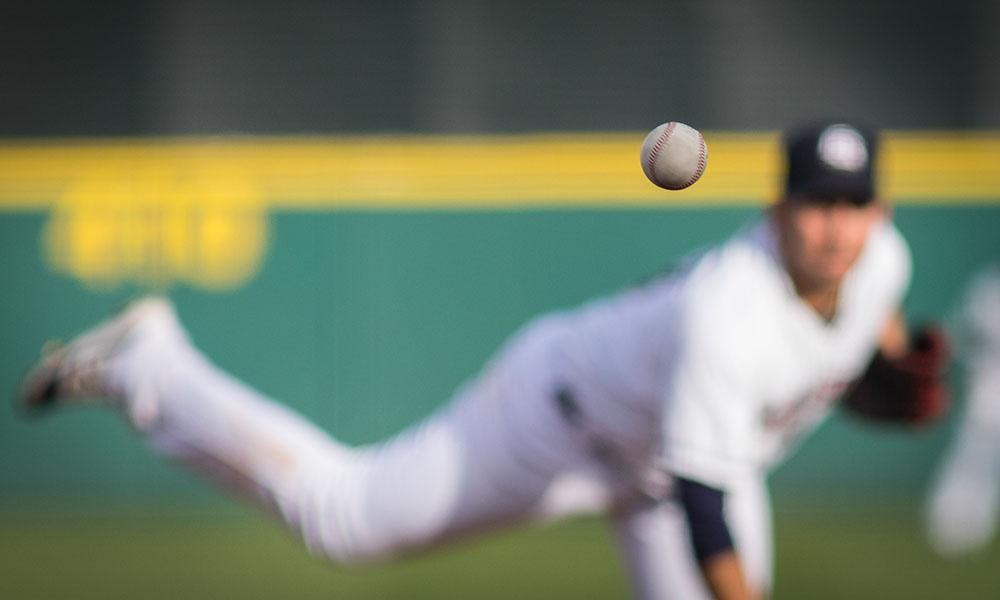