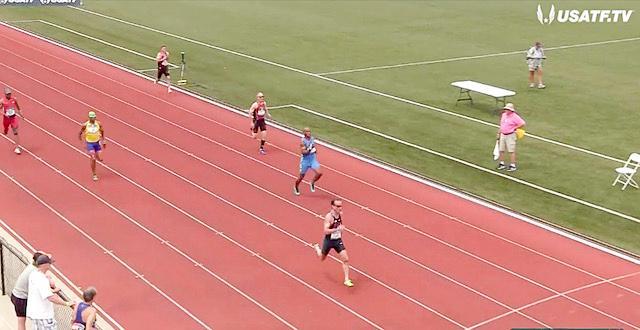 William Yelverton has been a patient of Elite for 32 years since his ACL allograft in 1991 by Dr. Elrod, which remains perfect.  As a music professor and professional guitarist, Yelverton has been treated for carpal tunnel repeatedly by Dr. Dovan.  He has also seen Dr. Willers over the years for a broken metatarsal, plantar fasciitis, and arthritis of the talonavicular joint.
William Yelverton, age 61, won two National Championships titles at the USATF National Masters Track and Field Championships in Ames, Iowa on July 22-25.  Competing in the M60 (60-64) age group, his first Championship came in the 400m which he won by more than 2 seconds in a time of 56.78, the fastest 400m time by an American over age 60 in nine years.  Yelverton has held the World #1 ranking in the M60 400m event since July of 2020.   His second Championship came in the 200m event in a time of 25.36, presently the fastest M60 wind-legal 200m time in the World, second overall.   In addition, Yelverton won the Silver medal in the 800m in a time of 2:18.74, and the Bronze medal in the 100m in 12.61.  His semi-final time in the 100m was 12.43, presently ranked #2 in the World.  It is believed Yelverton is the first man in the M60 age group in US masters track history to medal in the 100m, 200m, 400m, and 800m at a USATF National Masters Championship meet.  He has won the 6 USATF National Masters Championships in the 400m, and was the 2017 M55 World Indoor Champion in the 200m, and has competed in 57 college track meets since he turned 50.
The USA Track and Field Masters National Championships were attended by 1051 athletes this year, the biggest turnout for a USATF Masters Championship in 7 years.
Dr. William Yelverton is Professor of Music and Director of Guitar Studies at MTSU.  He will be beginning his 33rd year at MTSU in the fall.
Data:
William Yelverton M60 age group
400m - 1st Place 56.78, (57.19 semi finals)  World Rank #1
200m - 1st Place 25.36, (25.48 semi finals)  World Rank #2
800m - 2nd Place 2:18.74  World Rank #8
100m - 3rd Place 12.61 (12.43 semi finals)  World Rank #2
https://mastersrankings.com/
Meet results:
http://live.finishtiming.com/meets/202100259/events
Main meet website:
https://www.usatf.org/events/2021/2021-usatf-masters-outdoor-championships
Author 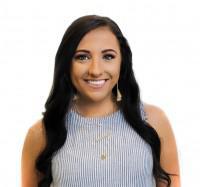 Cassie Whittaker Cassie is the Communications Coordinator for Elite Sports Medicine + Orthopedics. She has been writing and reviewing medical content since 2020. https://www.linkedin.com/in/cassie-whittaker-802a3b173 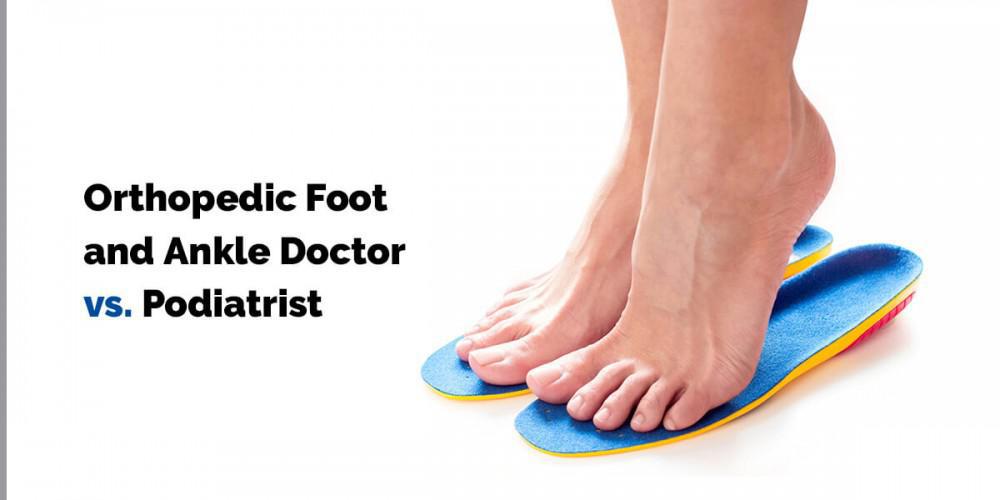 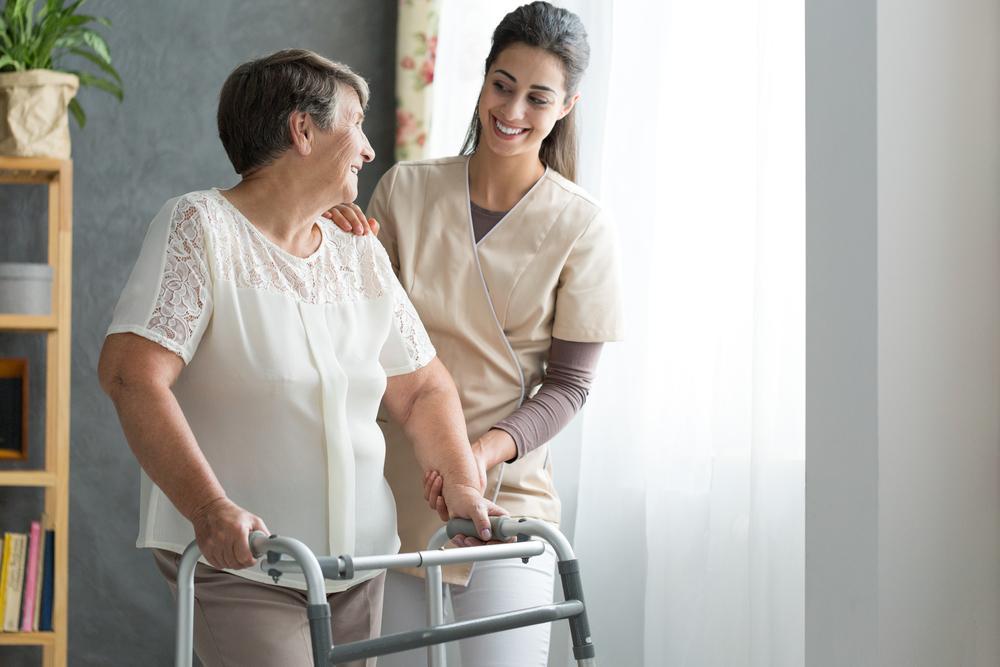 Recovering from hip surgery can be a long process, so it is important to be fully prepared on what to expect. These 5 tips can apply to most hip surgery recoveries. To learn more, talk to a hip surgeon near you. 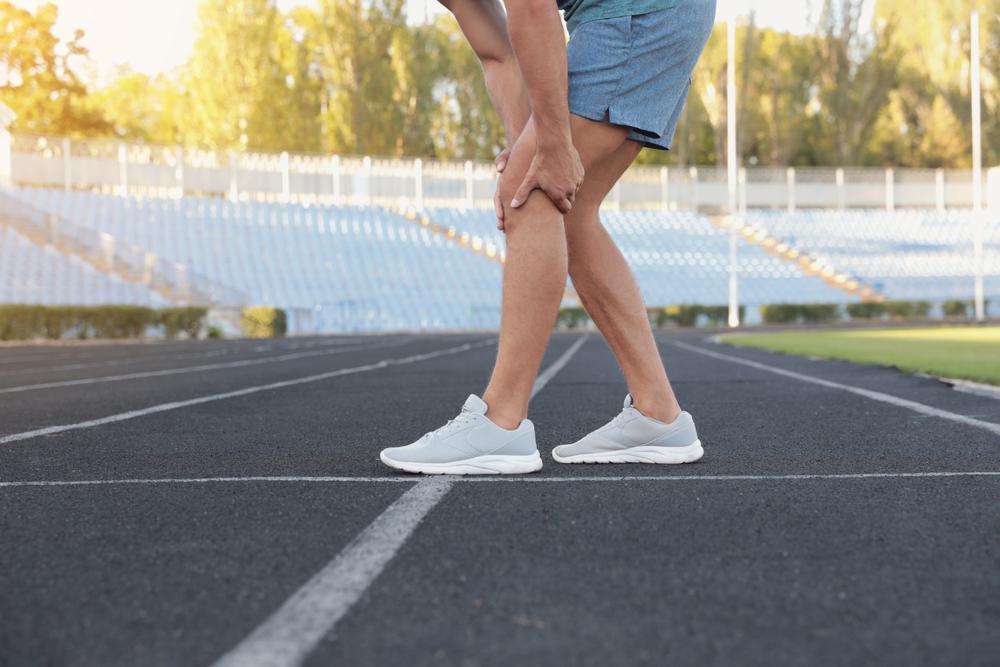 Patellar tendonitis, also known as jumper's knee often occurs in athletes. Swelling, tenderness, and knee pain are all symptoms that can accompany this injury. Learn symptoms, causes, treatment, and more!