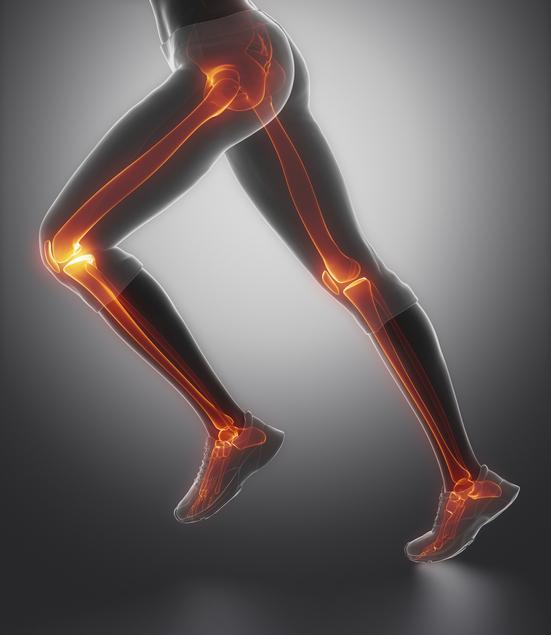 ACL (Anterior Cruciate Ligament) tears have become a common injury among today’s athletes at any level (high school, collegiate, and professional), but is 4-6 times greater in females.  During ACL rehab, it is very pertinent to address common risk factors that lead to ACL tears in females. Those risk factors include ligament dominance, quadriceps dominance, and weak core muscles/decreased core stability.  Correction of these risk factors can also serve as a preventative measure as well.

Ligament dominance is characterized by the inward position of the knee (valgus) when landing from a jump, changing direction, or cutting. It is often recognized when females jump and land and their knees come together. During this training, it is also important to correct the tendency to land with the knees straight. Examples of exercises to address these components are: double leg broad jumps, lateral bounding, box jumps, single leg hops (forward and lateral).

The ability to control the position and motion of the trunk over the pelvis to allow optimal production, transfer and control of force and motion to the terminal segment (limbs) in integrated athletic activity. The core of the body includes the spine, hips, pelvis, abdominals, and upper/lower extremities.  Females have less trunk stability than males, so they tend to put more force and torque on their knees. A strong, stable core controls the body’s center of mass, which creates proper movement of the body. Examples of exercise to address these components are: planks, side planks, single leg bridges, bird dogs, bosu wall sits with medicine ball holds, bosu mini squats with medicine ball chops.

Females using the quadriceps muscle group to control the forceof landing from a jump or change of direction. When the quad is flexed, it pulls the tibia forward, which puts stress on the ACL. The over-development of the quad in relation to the hamstring and gluteals contribute to this pattern. It is often characterized by the loss of balance or leaning forward after landing from a jump. Examples of exercises to address this pattern are: single leg balance, single leg deadlifts, hip rotations, and lunges with rotation.

See an Orthopedic Surgeon at a Location Near You 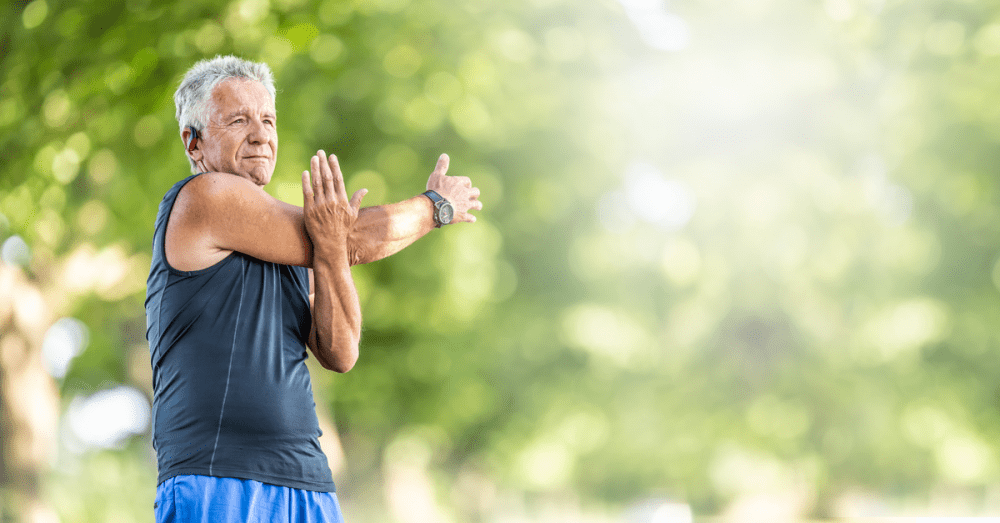 Prevent Elbow Pain with These 5 Tips

Do you have elbow pain? Do your elbows hurt when you write, use the computer, or play sports? If so, this blog post is for you! 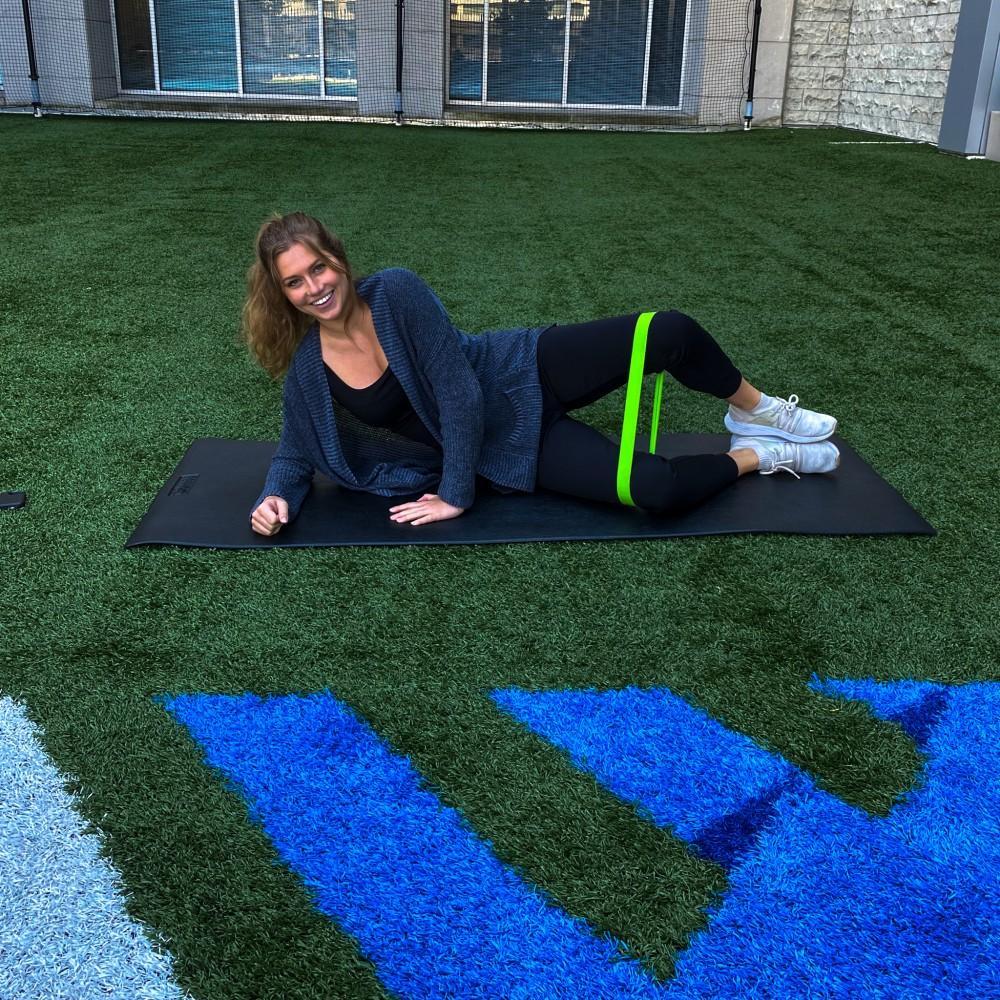 Preventing Knee Pain: A Guide for Maintaining Freedom of Movement

Many people suffer from knee pain due to varying factors, including arthritis, worn cartilage, or general overuse. This blog speaks on how to prevent knee pain and what you should do if it persists. 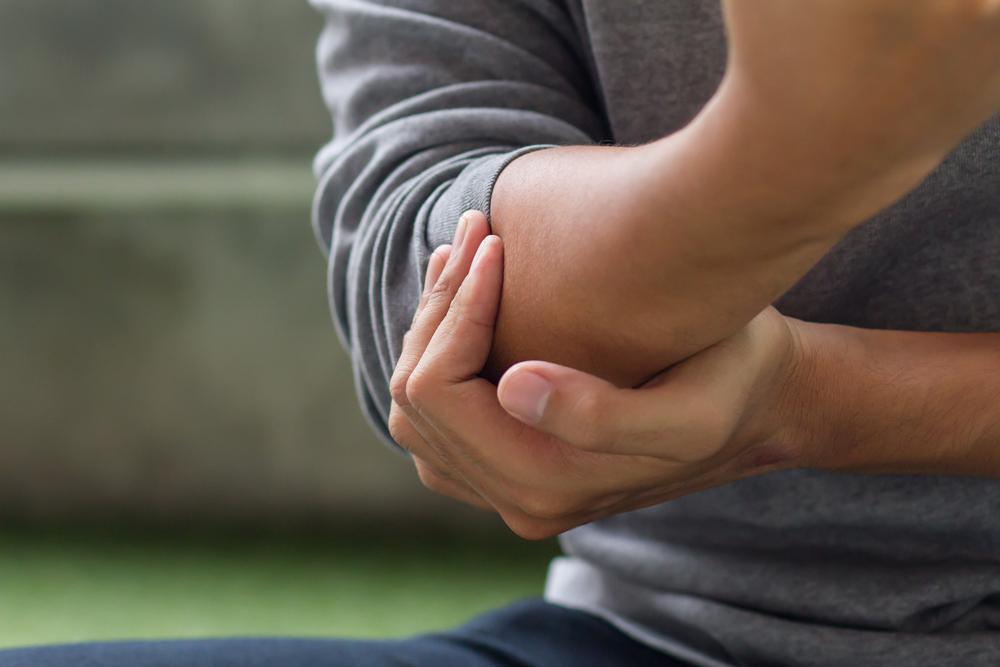 Tennis elbow causes sharp pain, tenderness, and often swelling on the outside of the elbow. Though it is called tennis elbow, this condition can affect anyone whose sport, daily life or occupation involves repetitive motion of the elbow.