There is little debate that Tommy John or UCL injuries are a problem at both the major league and amateur levels of baseball. However, there are some myths floating around the ballparks that are worth addressing. Many of these misconceptions are addressed in the American Sports Medicine Institute (ASMI) recent position statement for Tommy John Injuries.

Having Tommy John Surgery allows me to throw better and harder than before.
MYTH.
To some this notion may sound crazy, but surveys and studies have shown that between 25-50% of amateur players, parents, and coaches believe this. There have been some reports of athletes electively having surgery on a healthy elbow in hopes of increasing ability. Having surgery on a healthy elbow to increase ability is the wrong reason to have surgery. Many athletes do return to a high level of play after surgery and some may throw harder post- surgery, but this increase in performance is more likely a result of fixing the damaged ligament and exhaustive work with physical therapists, strength coaches, and pitching coaches afterward. If any athlete spent 6 months of dedicated time to work on mechanics and strengthening their arm, core, and legs there would likely be an increase in performance. Most studies actually show that between 10-20% of pitchers don’t make it back to their previous pre-injury ability. The good news is that if you have an injury 90% of pitchers can return to their previous level of performance. It is time to have surgery if you have an injury and it is limiting your ability to play. It is not a good idea to have surgery on a healthy elbow because you think it will give you extra ability that you would not otherwise have.

Throwing too many curveballs leads to Tommy John / UCL injuries:
MYTH.
Lots of research has been done on the biomechanics of pitching and throwing curveballs. That research hasn’t shown a big correlation between curveballs and elbow injury. This is assuming that the athlete is strong enough and mature enough to throw a curveball with good mechanics. Some youth pitchers may have received proper coaching and may be physically mature enough to throw curveballs, but there are many that don’t fall into this category. The ASMI recommends that young pitchers and players follow these simple steps to help avoid injury related to curveballs.
1. Learn basic throwing
2. Learn fastball pitching
3. Begin change-up pitching

If we lower the mound we can reduce stress and injury to the elbow:
MYTH.
There is still some debate when it comes to this. No clear evidence proves that throwing from a mound puts a significantly greater amount of stress on the elbow. The link to elbow injuries is likely more related to the amount of maximum effort throwing (pitching) instead of the mound height. Lowering the mound height won’t by itself decrease injury if young pitchers are still throwing as hard as they can too often. You can reduce this “max effort throwing” by playing other positions and playing other sports. I like the way the ASMI puts it. If a child has the goal of becoming a successful adult pitcher, then they should focus on being a young athlete who is a good pitcher, not just a youth pitcher.

Too much pitching leads to Tommy John injuries:
TRUE.
This one is actually true. Generally when an Orthoapedic Surgeon operates on a torn UCL they find a ligament that has been frayed and repetitively injured over time. Elite Sports Medicine and Orthopaedic Center’s founding physician Dr. Burton Elrod describes it like this:

Repetitive maximal effort throwing can “fray the rope”. In our current culture many players play in the traditional spring season, then play summer ball, then play fall ball, then take lessons, and repeat. There has been a strong link shown between too much competitive pitching and injury.

If all this information leaves you feeling like throwing athletes are destined to injury, rest assured this is not the case. There are ways to pitch competitively and compete at a high level while protecting the throwing arm. We will address some of this in our third and final Tommy John blog coming soon. Stay tuned…

Elite Sports Medicine and Orthopaedic Center treats the injuries of baseball and softball athletes from the very young player through the major leagues. 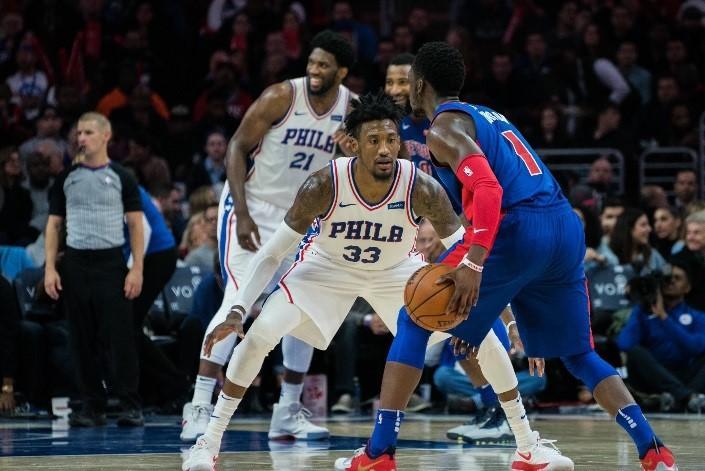 I was coming off a knee injury a couple of years ago when a friend of mine suggested MPOWER. She had previously gotten worked on here and she felt that MPOWER would be good for me. I started working with Dan and that went well and I’ve... 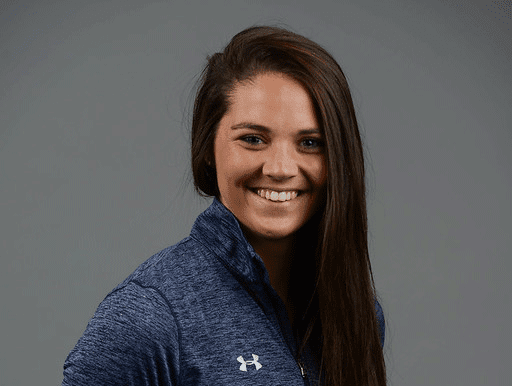 I visited Elite when I dislocated my shoulder and tore my labrum. I already knew Dr. Martin and felt she was my best option to treat these injuries. I reached out to her and was able to be seen very quickly. When I came in, itwas easy to explain to... 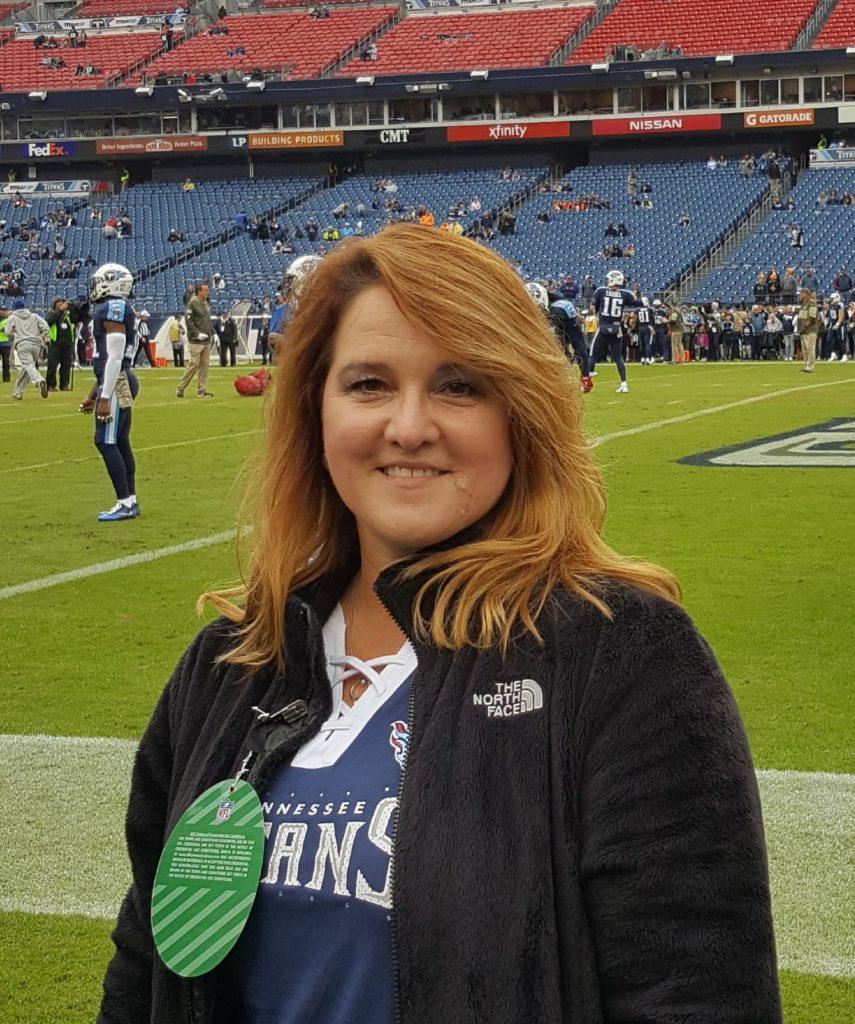 My journey with Elite began after being diagnosed with a bulging disc. It was a painful injury that limited my active lifestyle. I did crossfit, but the back injury prevented me from continuing CF and normal daily activities. Sitting at my desk,... 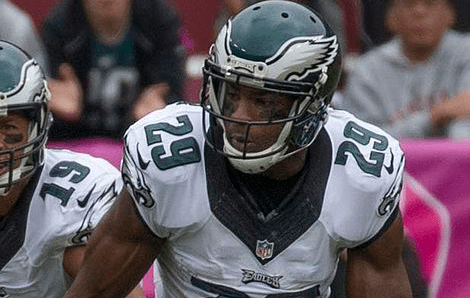 I started coming to MPOWER after suffering a bone bruise MCL injury this past year. I wanted to get my knee feeling right so I would be in a position to play again if I chose to. 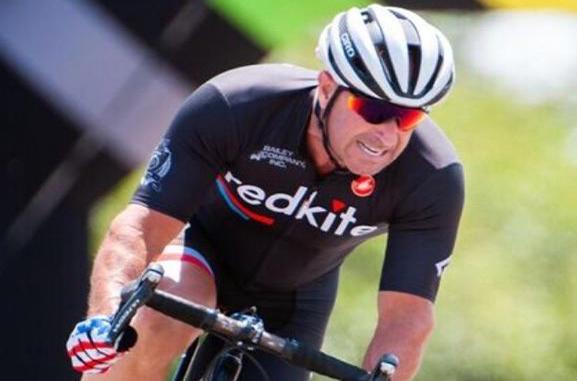 I had just finished my 16th season of competitive cycling when I was involved in a car accident. Following the incident, I noticed my times were going down and I was having more knee pain than normal. I went for an MRI and found out that my... 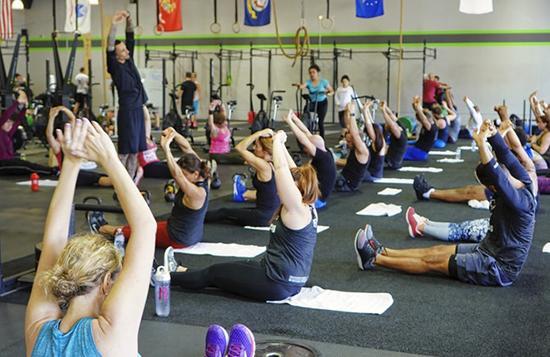 According to Mayo Clinic, stretching has proven to help improve your muscle flexibility and increase performance. If you’re about to begin intense physical activity, you’ll want to first create a pre-workout routine that incorporates stretching relevant...