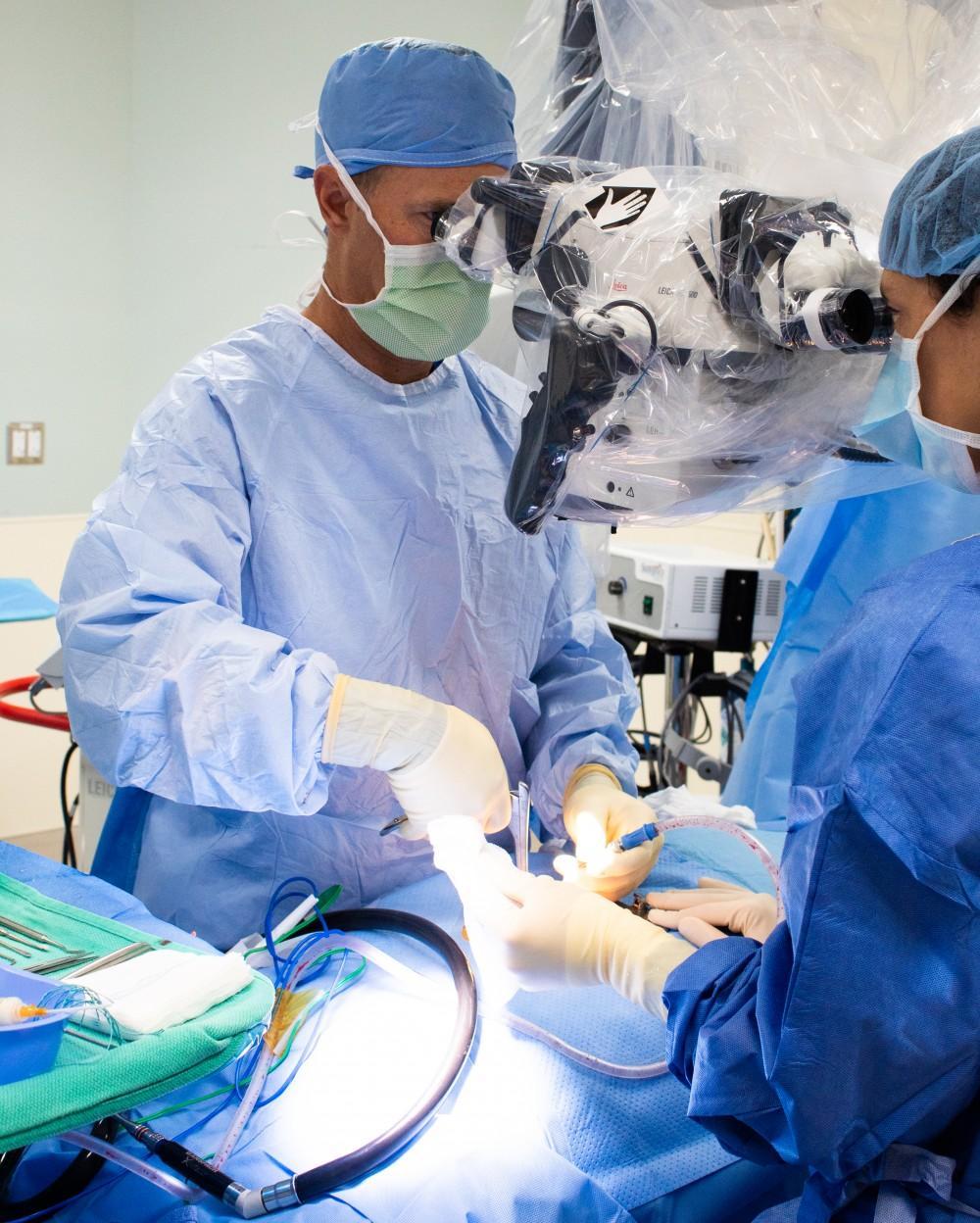 I used to live an independent lifestyle. I would go fishing, work with jewelry and beads, grocery shop, and drive my own car. I had injuries before that required rods to be placed in my back, however, I was still able to get around just fine.

Towards the end of 2017, my back did not feel right after a trip to the grocery store. A couple days later, I was alone when my legs gave out. I had fallen, unable to get up and no telephone in sight. I pulled myself all the way the bedroom and knocked down a phone from above me. I called for an ambulance and was stretchered out of my apartment.

When I arrived at the hospital, they informed me that I had a growth on my spine. They said I might be able to walk a little longer, but nothing was certain. When I asked if surgery could help me, a spine specialist told me that I would not be able to have surgery. They said there was nothing that could be done further than some rehabilitation.

The Condition Begins to Worsen

I began a rehabilitation program. The people that were working with me were not the best. My legs started to fall asleep, and I slid down with nobody able to catch me. This fall left me paralyzed from the waist down.

I did everything I could to get out of that place. I kept asking for second opinions and awaited information that was being sent to the wrong place. It was a frustrating time. That is when my doctor told me he had an associate that may be able to help – Dr. Chris Glattes, a spine specialist in Nashville, TN at Elite Sports Medicine + Orthopedics.

The first time I saw Dr. Glattes, he came in and asked me if I would like to get out of the wheelchair. I told him of course! He was very friendly and optimistic. He believed it was possible I could get out of the wheelchair. He wanted to see if the disc had an infection in it and wanted to get the rods in my back readjusted. I told him I was informed that I would not be able to have surgery, but he saw it as a possibility.

Around New Years, I went in for the biopsy. I had the surgery, after which, he was enthusiastic. For the first time since that fall, I regained some movement in my legs!

A month after surgery, I had a review with Dr. Glattes. He diagnosed me with a disease that made my bones very brittle. He decided that we needed to put in longer rods. It was a big surgery, but it was one that could lead to serious progression in my mobility, if successful. I told him I wanted to do it because I could not live this way anymore.

After that surgery, I worked extremely hard on my physical therapy. Everything started to progress. I had been transferred into a new place for therapy, where I beat every goal they set for me. I was progressing better than anyone they had ever seen in my position. I did so well they felt there was nothing more they could do for me, and I was able to return home for the first time in what seemed like an eternity.

You could not ask for a better group of people than the team I worked with at Elite. I love Dr. Glattes so much. They have taken such great care of me and I am doing my physical therapy here at home now.

I am able to do the things I want to do again like go to the community center, work with jewelry, and go to the grocery store. I can move around, and I am regaining some of that independence I once had. I make my own bed and do my own laundry.  Life has gotten a lot better since my first visit to Elite. I am even in the process of being able to drive again soon and learning to walk with my cane instead of a walker.

Thank you to everyone one that has helped me with my situation. I am not happy this happened to me, but I’m happy for all the wonderful people that I’ve met and what I’ve been able to overcome.

Without them, I do not know if I would have made it this far. 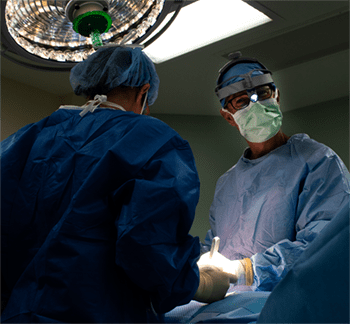 Dr. Glattes is a board-certified spine specialist in Nashville, TN and Franklin, TN. He joined Elite Sports Medicine + Orthopedics in 2008 following his work at the University of Kansas School of Medicine.

Dr. Glattes serves patients of many lifestyles, one instance being this successful outcome with Elaine. While known for his outstanding orthopedic achievements (a multiple time recipient of the Castle Connolly Top Doctor award), he is also recognized for his tremendous bedside manner filled with empathy and humor.

You can request an appointment with one of the best back doctors in Nashville, TN today. Dr. Glattes and his team of nurse practitioners and physician assistants are ready to address your back pain and neck pain. 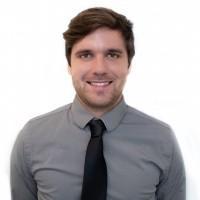 Back Doctor's Guide - What You Should Know

Hand Doctor's Guide - What You Should Know Dr. Samuel Crosby is an orthopedic hand specialist in Nashville, TN, and Franklin, TN, that treats injuries and conditions of the elbow, shoulder, wrist, and hand. He is known for his personable approach to patient care. Denise Ozement has received several surgical treatments from our Nashville orthopedic surgeon team. Read about her experience and find the help you need today. Dr. Glattes is a spine specialist in Nashville, TN and Franklin, TN. He specializes in treating back pain, neck pain, tingling, numbness, and more. Learn more about his background, spine surgery, and experience at Elite.